Everyone loves magic, and the opportunity to take in live wazuma—traditional Japanese magic—is a rare treat for locals and visitors, first-timers and connoisseurs alike.
Shokyokusai Tencho is a magician who performs an act of wazuma known as Ukare-no-cho (flitting butterflies). Using fans and “butterflies” made of Japanese paper, she makes it appear that real white butterflies are fluttering around the stage.
She dazzles the crowds by making the butterflies flit along to the beat of yosebayashi (traditional theater music).

Other Wazuma tricks include mizu-gei in which the magician makes water shoot out of their fans or fingertips, and nihon-seiro in which the magician produces balls, silk cloths, and umbrellas from an empty box.
Wazuma was designated as an intangible cultural property in 1997. It is a traditional form of Japanese magic passed down from ancient times and performed as part of variety shows during the Edo period (1603-1868). Its quick hand motions earned it the evocative alternate name tezuma, which sounds a bit like “lightning hands” in Japanese. Both terms are said to have been used to differentiate Japanese magic from Western magic after the latter was introduced to Japan.
Wazuma is also characterized by distinct clothing, including kimono and hakama, and even kamishimo ceremonial dress. The performances are typified by sleight of hand and contrivances, and punctuated by interplay with traditional music and stagehands, and stage commentary.

Shokyokusai Tencho began studying under Shokyokusai Kotensho in 2015.
Ukare-no-cho is an auspicious trick imbued with the hope of fertility and family prosperity, and is regarded as the pinnacle of traditional Japanese magic in no small part because it was performed for Emperor Showa by Kitensai Shoichi III, renowned wazuma performer of the late 19th and early 20th centuries. He passed the techniques on to his apprentice, Kitensai Shoka, who passed them down to Shokyokusai Tencho, presently the only woman performing Ukare-no-cho.
“I always pour my heart into my performances to entertain those in the audience, and also to express my gratitude to those who came before me,” Shokyokusai Tencho said.
“It makes me so happy when so many people from outside Japan experience this art form.
One thing that makes wazuma so alluring is the interplay between the magic and the traditional theater music, so I create intuitive guides and pamphlets and search for other ways to explain the art and history to non-Japanese people with the hope of spreading understanding and appreciation of wazuma throughout the world.”

At JAPAN MICE NAVI, we welcome inquiries about:

Shokyokusai Tencho gives 15-minute, 30-minute, 45-minute, and 60-minute performances. Inquire for pricing.
Separate fees including transportation and lodging may be charged for some locations. Shokyokusai Tencho performs wazuma traditional Japanese magic, magic in Western attire, and special “illusion-plus” shows.
Expenses depend on the program and location. 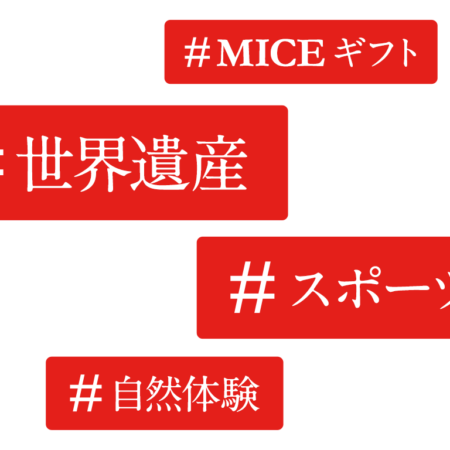